The Friends were grateful for the support received from the local community when we held our latest Remembrance Service on Monday 11th November. We were delighted too that the Mayor and Mayoress of Wirral, Councillor and Mrs Smith, were able to join us.

Despite a couple of brief showers, the weather failed to spoil the event which was led by the vicar of Bidston Parish Church, Revd. Ron Iveson. We were particularly happy this year to welcome children from Bidston Avenue Primary School and Bidston CE Primary School and we look forward to working with the schools in the future to strengthen the bond we have now created.

As ever, yet again our growing numbers of supporters in the local community were there for the service. We opened the site from 10.00 am and also for a while after the service in order that visitors were able to see the exhibition which had been prepared with biographies and, wherever possible, photographs of people, both military and civilian, who as victims of war are either resting or commemorated in Flaybrick.

The hard work of members of The Friends of Flaybrick ensured that things went well and the site was looking at its best; the Friends are also grateful for the support provided by the Provincial Grand Lodge of Cheshire Freemasons. 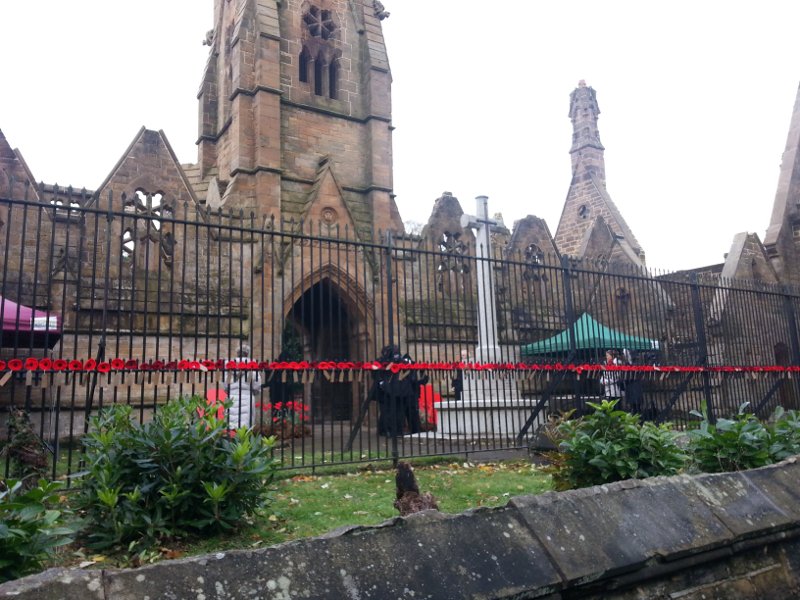 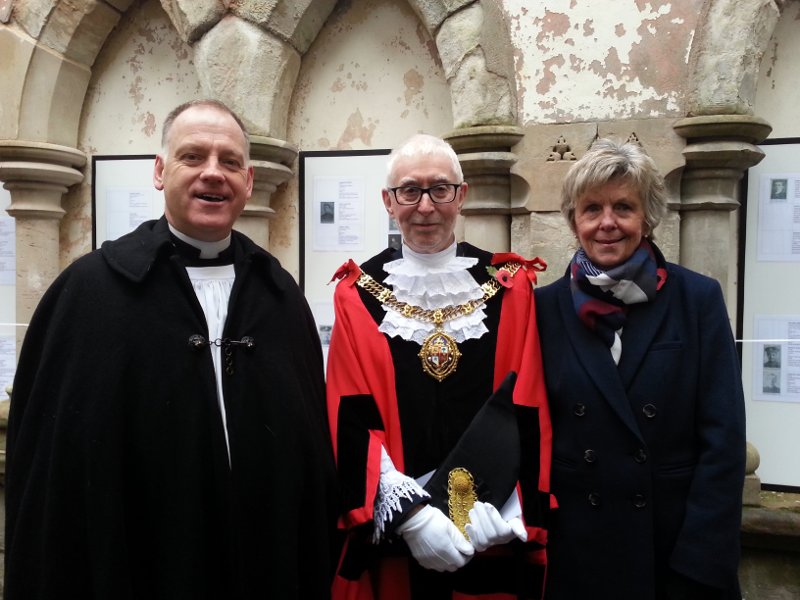 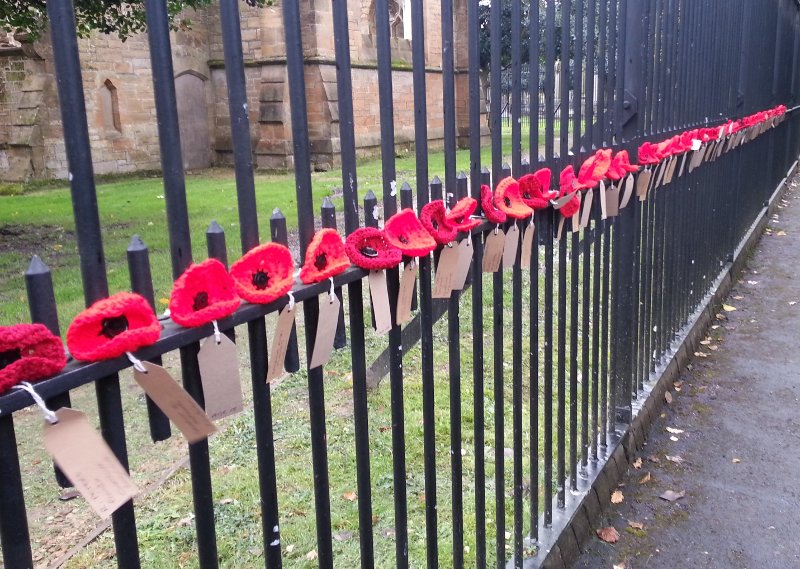 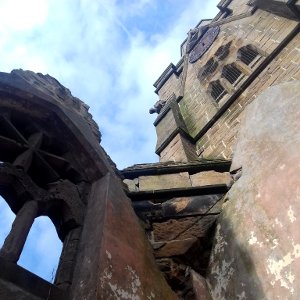 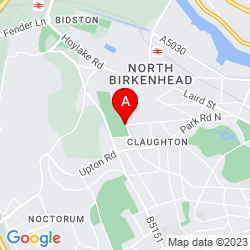